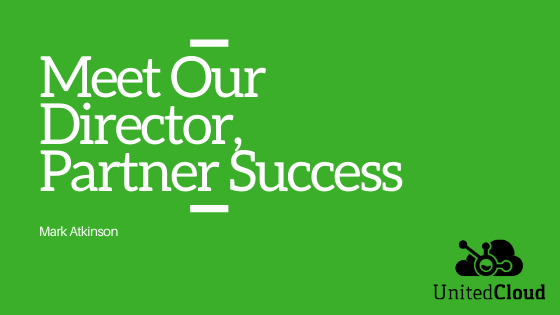 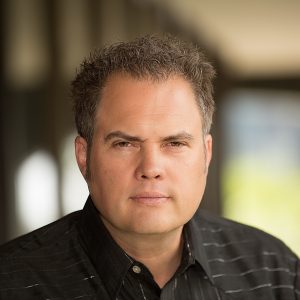 UCaaS is mostly new territory for me. From the beginning, I thoroughly enjoyed learning about UnitedCloud, our service offerings and immediately aligned with the opportunity our partners see, too. I love technology and learning new skills.

Cars, Motorcycles, Boats … motorized anything, really. I’ve owned numerous street & dirt motorcycles, several boats (from 10’ to 42’) and I’ve had a snowmobile or two parked in my garage at some point or another. Currently driving a Cherokee Trailhawk with a 2002 Thunderbird getting pulled out on occasion, too.

I suppose that depends who you’re asking. My Mom would likely have a different answer than my sister … but overall their counter question would likely be ‘It should be more like, Where is Mark?’

Growing up in the country, I would be off exploring as much as I could, riding my bike down winding dirt roads and going on endless adventures with my friends living (somewhat) close by … likely getting into some sort of trouble on the regular.

Hockey & school were a big part of my everyday too.

After some considerable thought, I’d have to say Tony Robbins … hands-down. From both a physical and inspirational presence, having the opportunity to speak to and inspire millions of people would be an incredible day!

I listen to most music. It’s mood-dependent, really. Both my wife and I are classically trained pianists with a grand piano in our home. CBC2 is a common listening space, but with a Spotify account, everything from New Pop to Synth/Goth can be heard in our home.

It’s a toss-up between West Coast-Mexico & Ireland, both for different reasons. The same destination in Mexico happened 4 years in a row and allowed me to develop friendships with local people and returning vacationers alike. 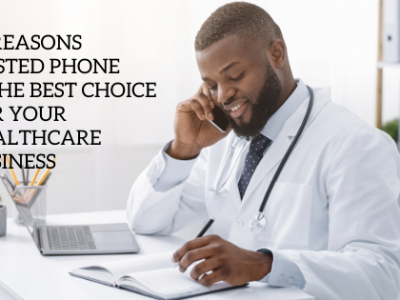 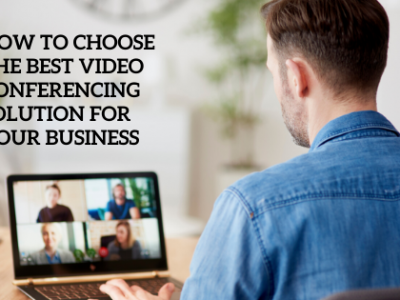 How to Choose the Best Video Conferencing Solution for Your Business 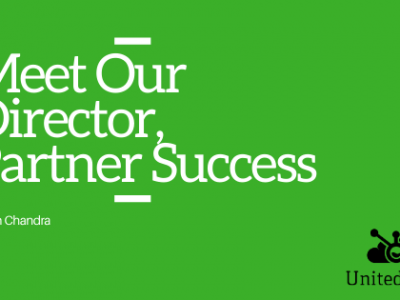 Aaron Chandra Previous Experience: Digital Advertising (lead generation, web development, paid traffic), Retail Management, and Private Tutoring Certifications: Google Adwords, Facebook Certified Digital Marketing Associate What do you like most about UnitedCloud? It’s a small, tight-knit team that’s on the cutting edge of technology. And we have unlimited coffee and tea at the office! What […]